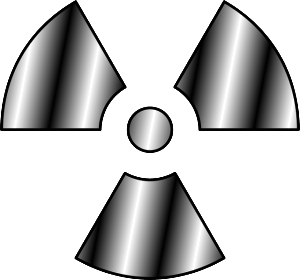 Microwaves are a type of radiation–this sounds dangerous, but radiation as a term encompasses a lot of other forms of energy we consider perfectly safe, like the colors we see in rainbows.

In fact, the only dangerous sorts of radiation are called ionizing radiation. Ionizing radiation, like the sort found in nuclear fallout, can cause cellular damage. Non-ionizing, like microwaves, just can’t cause that sort of problem.

Next:So What IS The Best Cooking Method?

Jason Boehm is a Chicago-based Board Certified Nutrition Specialist with two Masters degrees in nutrition and mass communication. He is also a Certified Nutritionist through American Health Science University. Jason is a weight loss coach for three national programs as well as a wellness coach for Thorne Research. He is also a nutrition writer frequently published on Livestrong.com, PEERtrainer, and other sites.