20 Foods To Avoid or Eat For Healthy and Supple Skin 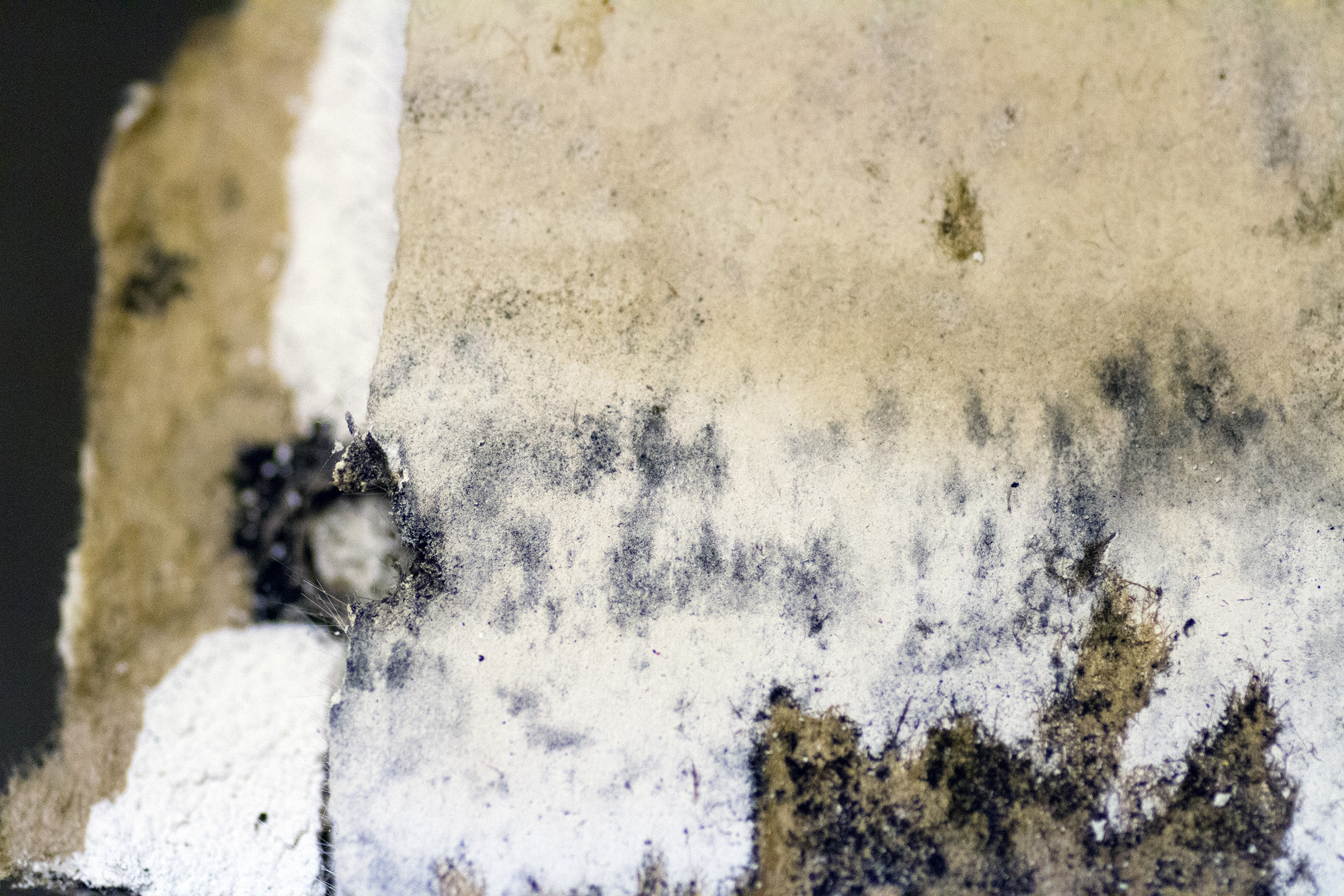 Can Too Many Dark Leafy Greens Be Bad For Your Health?