Hormone Series Part 5: 7 Hormones Every Man Should Have Tested 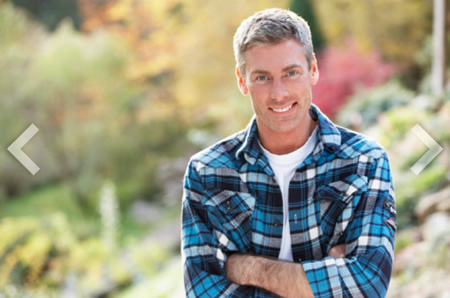 10 Tips To Burn The MOST Fat With The LEAST Amount Of Effort and Time: A Quick Guide To Metabolic Rest Training (MRT)