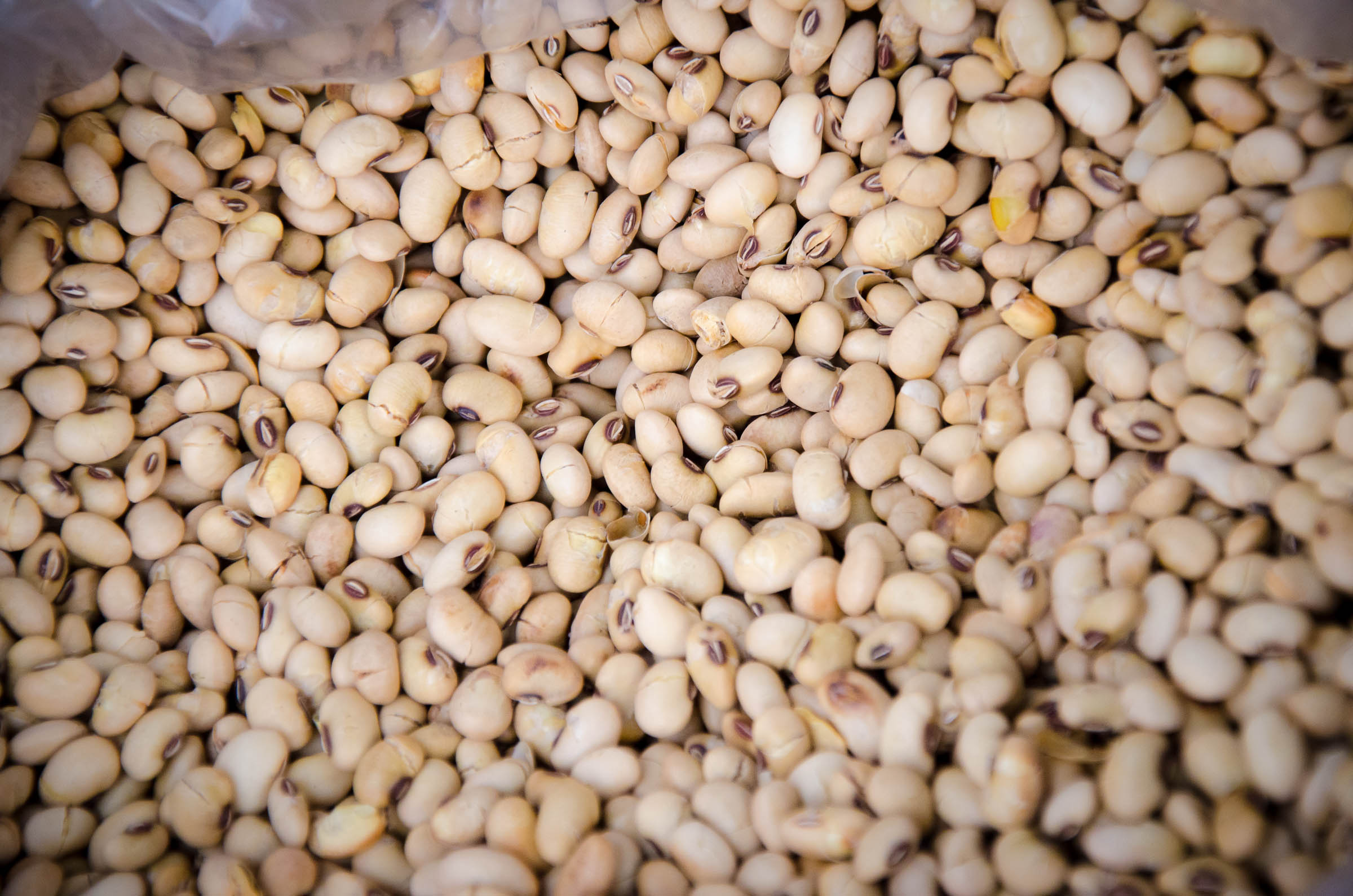 The Paleo Diet would have you believe that beans are chock full of antinutrients and will destroy your health. The truth is that beans are an incredible health food, and that the majority of cultures that regularly live to be over 100 consume them daily.

Beans are very high in fiber, which is one of the #1 substances people do not get enough of. According to Steven Masley, MD, daily fiber consumption of 40 grams or more are one of the 4 most important things for people to prevent heart attacks.

According to a broad body of research, regular bean consumption has been associated with measurably lower levels of cancer risk. Beans are very high in antioxidants. The rule of thumb here is the darker the bean, the greater the antioxidant power. One study has shown that black beans contain 10 times the antioxidant power of an Orange!

Black beans contain high levels of folate and magnesium. Folate (not folic acid!) is probably best known as an essential element for pregnant women, especially early in their pregnancy. Researchers have now been able to identify a correlation between higher folate consumption and lower risk of heart disease. Studies have also shown that higher magnesium consumption is also associated with improved heart function.

Paleo adherents believe that legumes are harmful based on evidence that they contain lectins. Legumes do contain lectins, but these lectins are almost completely destroyed by cooking. In fact, the reason we cook legumes in the first place is to destroy the lectins they contain (and soften them, of course).

Beans are one of the healthiest foods in the world. They are nutrient-dense and fiber-rich. They encourage a healthy gut ecosystem and should be included in at least your weekly diet, if not your daily diet!

In short, the hypothesis that beans are bad for you is bad science, and the good science on beans says they’re rockstars of the nutrition-world.